Move to the text 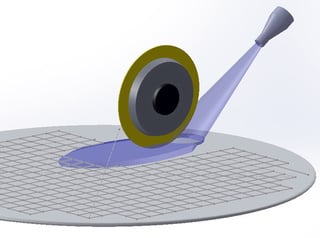 ● Dghaisa
It is a machine cutting materials into pip {dice) form according to the name.
Because I was used to cut the thin things such as wafers, the rigidity was inferior to a slicer, but the dghaisa which raised mouse close deha rigidity increased and became able to usually rarely use the name called a slicer and the dghaisa properly, too.
● Slicer
The slicer is used for the cutting only for one direction. There are high precision and high cut characteristics and can cut even relatively thick material. I am suitable for the cutting of the accessory product, but there is the machine which was equivalent to large materials recently.